Ek Paheli Leela had the 6th highest opening day of 2015 behind Roy, Baby, Badlapur, Tevar and Byomkesh Bakshy but this year has had low opening days all throug

Screens:
Leela had opened in 2000 screens and had best collections in mass areas  the single screens of UP , MP and Bihar.


However leela is not going to do as well as Ragini MMS 2  had a superhit song in Baby Doll  which helped the movie.

In leela the music remained a very weak point.

Ek paheli Leela is likely to be a front loaded movie with most of its collections in its First weekend itself due to it being in sleaze genre .

Mostly these kind of movies don't grow on Saturday and Sunday so the opening day remain the most important for this genre.

The budget is same as that of Ragini MMS 2. 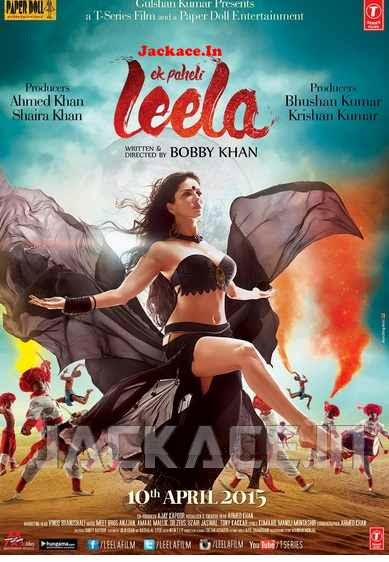